This is piece I wrote just before my (ouch) 50th birthday. I just bumped into it again and thought it was worth a read. 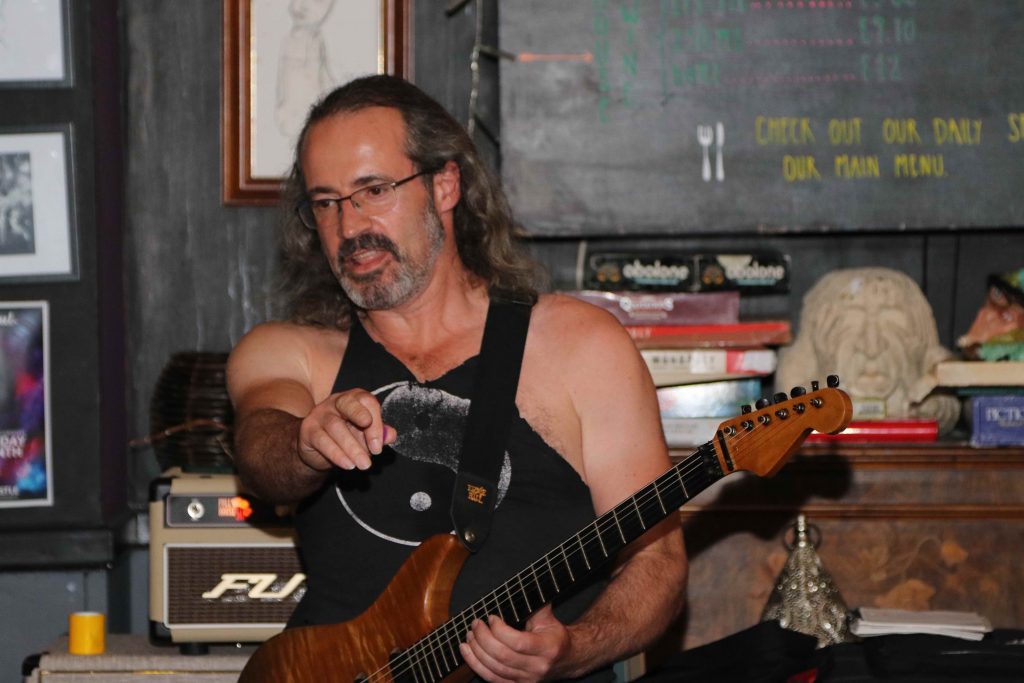