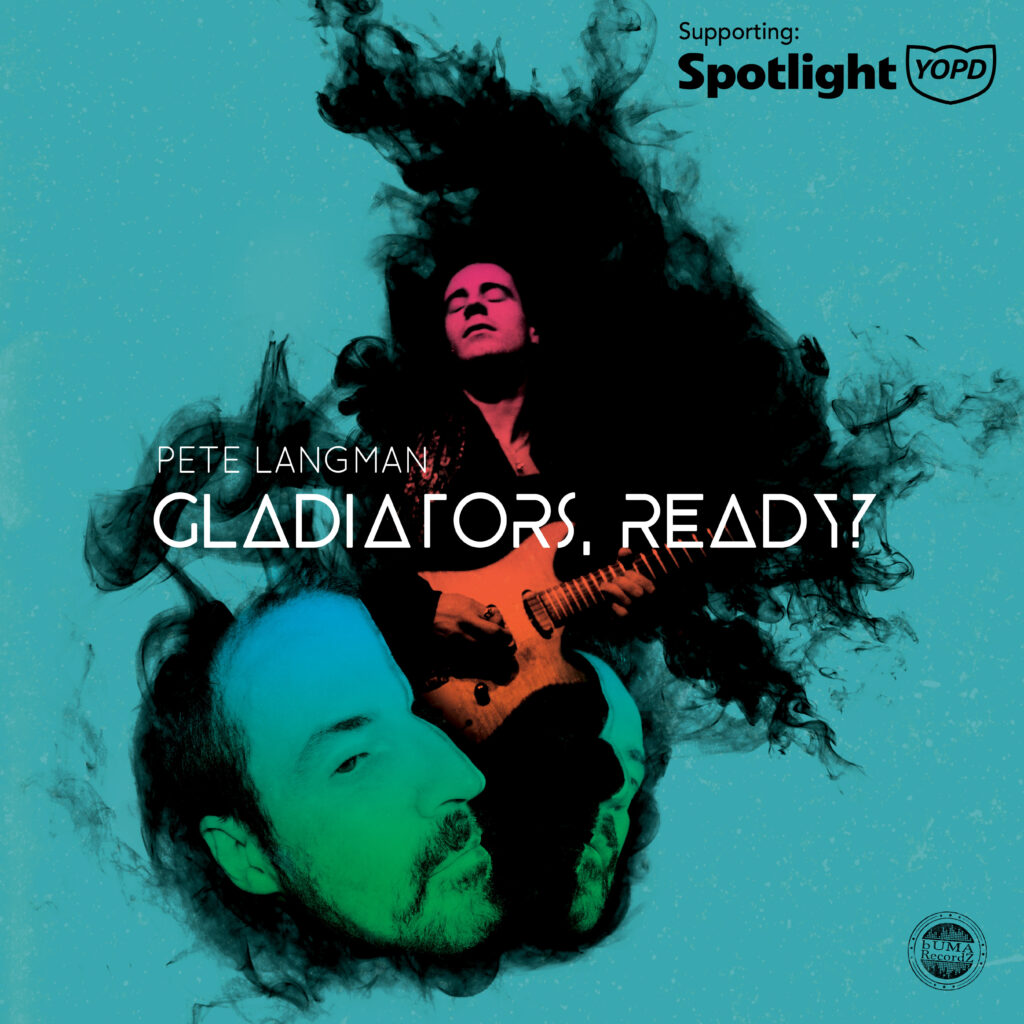 London, 1995. Pete Langman, then Rock Guitar tutor at MI London and Rock Columnist for Guitar and Bass Magazine, recorded an entire solo album, Dancing with Architects, in a week (there was a good reason, honest). He then distributed a few copies amongst his student cohort (On cassette. Remember them?). He retired from the stage late in 1999. Eight years later he picked up his guitar, dusted it down (changed the strings) and thought about reactivating his career. But something felt wrong. By 2008 he knew why: Parkinson’s. That rather spiked thoughts of a comeback.

London, 2017. A decade later, having come to terms with losing much of his digital dexterity, he celebrated his (ahem) half-century with a small gig, during which several ex-students and colleagues joined him onstage. Following a drunken conversation with one of them, Pete found himself in the midst of a plan to re-record this ancient album, augmenting his original guitar parts with drums, bass and new (ok, extra) solos by a whole cohort of talented musicians from his past.

Everywhere, 2021. Gladiators, Ready? is released in aid of Spotlight YOPD (Young Onset Parkinson’s Disease), a charity devoted to helping the younger Parkies (like Pete) cope with their condition. One of the sillier and shreddier of the album cuts, its international cast – Bryan McLellan (drums), Mel Gabbitas (bass), Steve Forward (guitar), Phil Hilborne (guitar) and Bora Uslusoy (guitar) – set the track on fire with their blistering contributions. Produced and mixed by Bora Uslusoy at bUMA RecordZ. Mastered by Grammy-winner Oscar Zambrano at Zampol Productions.