It’s 5.19am, and I’m waiting. I’ve been waiting for quite some time now, and, to be frank, I’m getting a little impatient. I was on the urge of going to bed, around an hour and a half ago, having stayed up talking, arguing, reminiscing, and trying for some strange reason to find reviews of my few academic publications online. I suspect I was hoping they’d be damning. They probably are, but I, for one, cannot access them. It seems strange that one is not allowed access to an academic journal in which one’s work has been discussed, but never mind.
I realised, as I removed my shirt, that sleep was not really an option, and so decided on a walk to the sea. It was already becoming light as I entered the field with the longhorn cattle, and I could see the silhouette of one of them just over the brow of the ridge. As I approached it merely glanced with disdain, but the huge cow sitting directly in front of the field’s gate was more troublesome, if only in location, so I took a detour.
Climbing onto the sandy hillocks on top of the cliffs I aimlessly snapped away before remembering how to get to the sea. A long set of wooden steps led to a beach of rocks, with a breakwater made of boulders fanning out like a mushroom cloud into the gently lapping sea. I climbed onto the boulders and started to snap.
The sun was just beginning to rise and I tracked its progress before deciding there was a better view, and gallumphed up the steps and hacked my way back to the vantage point atop the duney hillocks. I charted the progress of this golden orb as it gradually drank the sky, spitting out lush gobs of light onto the creatures below. Life began to return.
Now, I sit writing with deliciously smelly Danish cheese and crackers, wondering if I will now be able to sleep. As I walked back from my short expedition, I wondered how come I seemed unable to gain access to myself in any way.
As I sit, I remember the last time I saw a sun like this. It was setting then, whereas now it is rising. Nothing came from it but life. I’m simply not sure whose life it was. 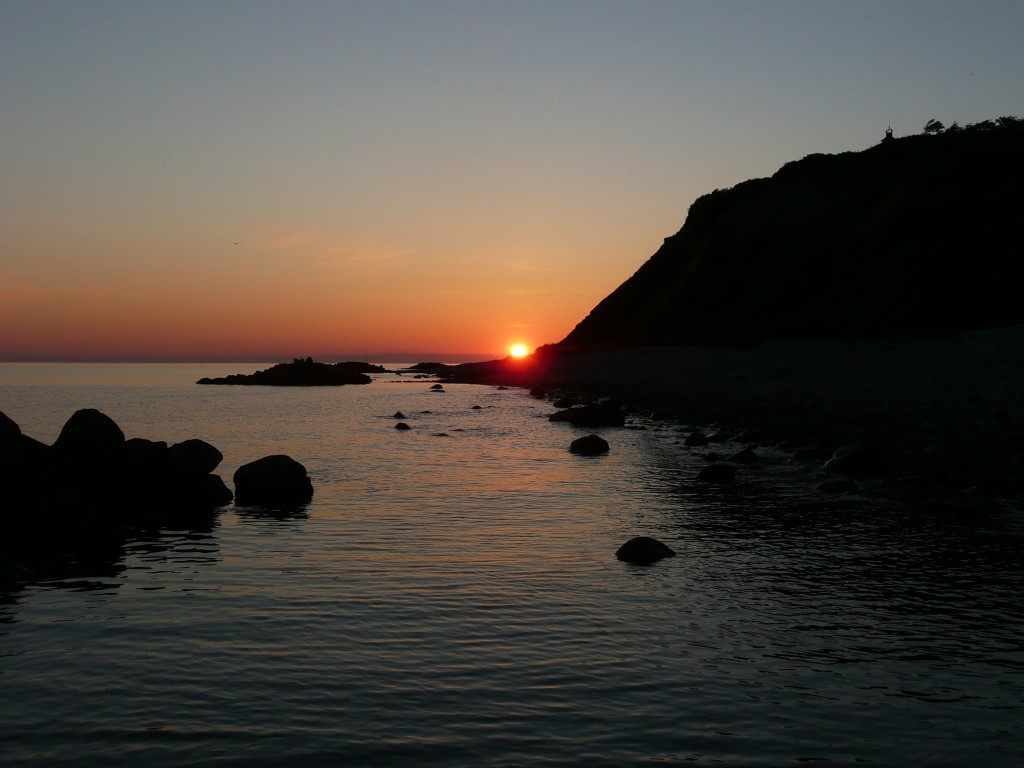 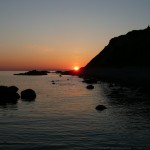 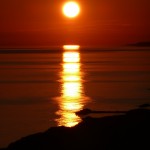