Pete Langman was born far too long ago for his liking, and has since crawled his way, tooth and claw, into his fifties. He’s beginning to think that this may have been unwise.
Since this first appearance on this benighted globe, he has managed to do a few things, most of which he’s either forgotten or repressed.
Having taken to heart a teacher’s comment that ‘schools weren’t designed for the likes of Pete’, he tried a few for size, including an unsuccessful stint at military academy, where he got into trouble a lot. A couple of years after the enforced withdrawal of his academic gifts from Nottinghamshire’s military fast track, during which time he learnt how to paint houses and pull pints, he found himself in Los Angeles, armed solely with a stratocaster and a trilby: ample equipment to allow for his initiation into the secret arts of rock and roll guitar heroism.
He subsequently spent his twenties treading the boards as a guitar mangler, teaching budding axeologists, and writing articles about how one might most efficiently spank one’s plank. Finding that the acme of his career was looking like being a sideman on the 70s reunion circuit, he refused at the final fence, wrote a book or two, bumbled through an undergraduate degree in English, and accidentally ended up ‘doing’ a phd on Francis Bacon (the other Francis Bacon). No, really, it just kinda happened. He has also been spotted moonlighting as a tour guide and a theatre sound engineer, amongst other things.
The olive groves of academe, however, proved less than accommodating, and while Dr Langman has lectured at the Central School of Speech and Drama, Queen Mary, Brunel University, Sussex University, Goldsmiths College and even Oxford, Pete Langman has been busy working as a tour guide, a theatre sound engineer, an e-learning scriptwriter and a producer of educational videos, amongst other things. If he’s good at anything, however, it’s scribbling.
He began professional scribblage at Guitar and Bass magazine, for whom he wrote some sixty tuition columns before becoming techniques editor. Since hanging up his strat, he’s contributed random features and interviews of various guitar demiurges. These he writes to this day. He has also written for The Independent and Prospect, as well as having two letters published in the Guardian. A close friend of his, Trenchard Cleats, has been known to contribute to the odd blog, and may well be turning up here every now and then.
In what spare time he has, he likes to play cricket (indeed, he’s a qualified coach), practise the odd martial art (originally in order to defend himself from his ginger cat, but since the latter’s sad demise, the need has become less immediate), and look at his guitars wondering what went wrong. He also likes to work on perfecting his bad habits. Some of which he quite likes. He was diagnosed with Parkinson’s early in 2008, which irritated him somewhat. He has written the odd book, and even been interviewed on TMS.
Pete currently lives in the Netherlands, and likes it.
Want to know anything else? Well hey, just ask. 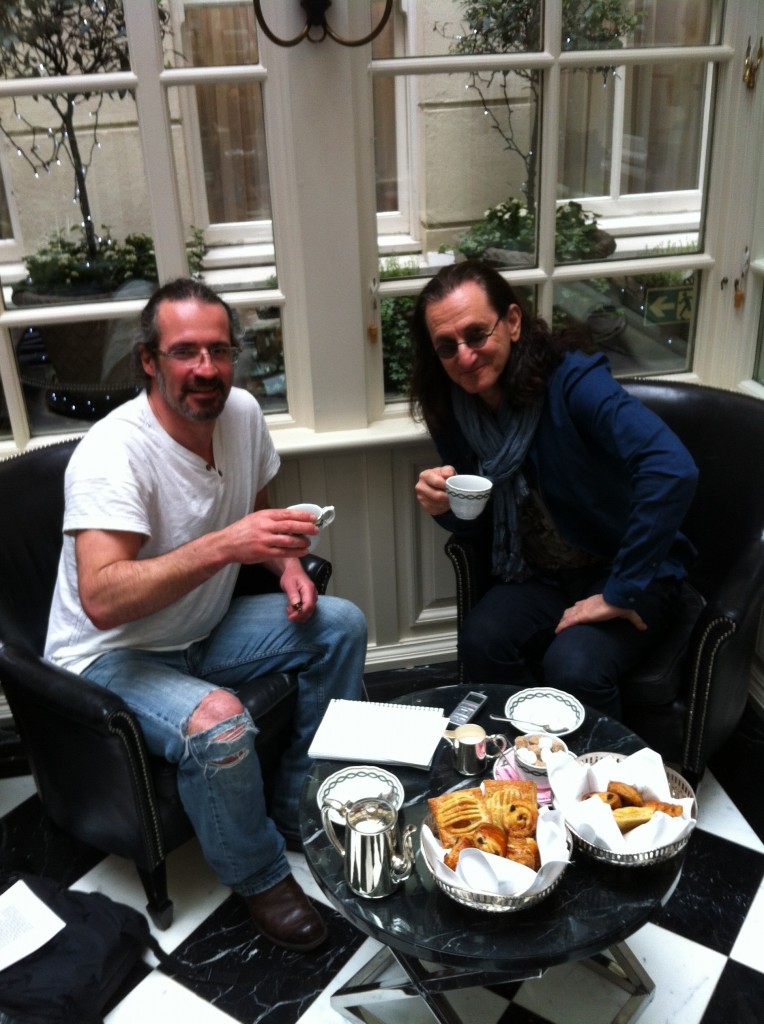 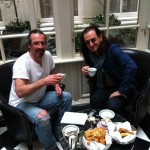 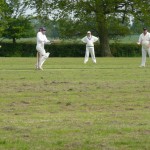 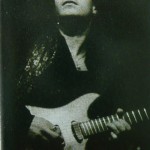 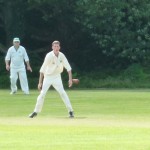 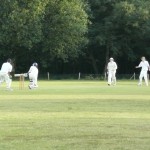 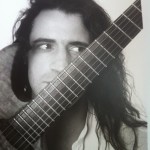 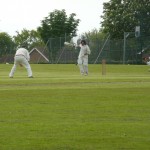 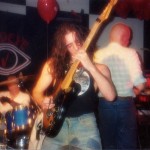 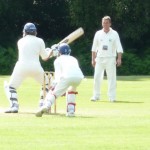 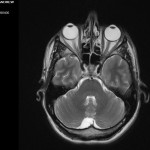